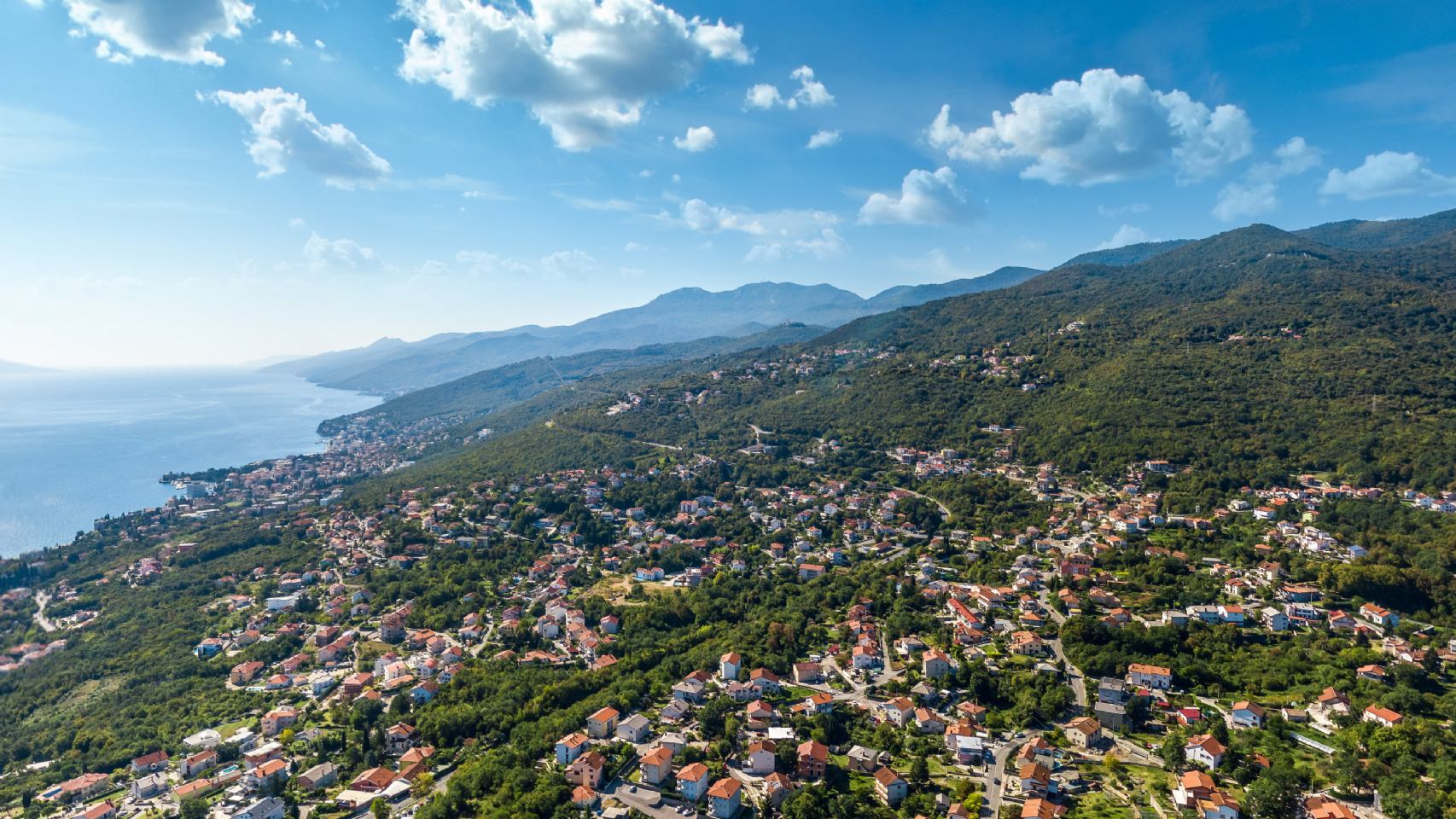 Historical and cultural heritage The area of ​​Matulji Municipality has belonged to not only different municipalities but also different countries over a shorter historical period. Spatial development has followed the course of social events. Due to this fact, part of the spatial documentation is now in the archives of Austria, Slovenia, Italy and Croatia. Between the two world wars, the territory of the Kastav municipality was divided between the Kingdom of Serbs, Croats and Slovenes, the Rijeka State and the Kingdom of Italy in the Rapallo Treaty in 1920. The town of Matulji and the surrounding villages belonged to the Kingdom of Italy and from 1921 the municipality of Matulji was created. The municipalities of Podgrad (Vele and Mala Mune and Žejane) and Jelsana (Rupa, Lipa, Šapjane, Pasjak and Brdce) were formed in the rest of the area. The first marked file of the municipality of Matulji dates from July 27, 1921. RukavacRukavacRukavac The population in Matulji has been increasing since 1880 to the present, with the exception of 1921 when the population decreased. We can associate this increase with the construction of the railway line. The Austrian Southern Railway Company built the Vienna - Trieste railway in 1857, and in 1873 built the Pivka - Rijeka interchange at which the Matulji railway station becomes the Opatija railway station. The stations are also Šapjane, Jurdani and Rukavac. With the development of Opatija as a health resort, Matulji became the starting point of the tram line Matulji - Opatija - Lovran in 1908. The First World War interrupted the rise of Opatija, so it, like Matulji, is stagnant. By falling under the Kingdom of Italy, it becomes its peripheral area, and in tourism rivals the Italian tourist sites, which is why the population of Matulji falls in 1921.